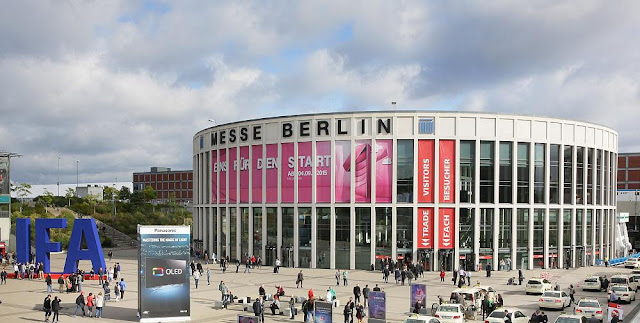 
First of all the RIVA S is finally close to being production ready. RIVA managed to sort out all software bugs, and they are still fine tuning the speaker to bring it to the market in mid-October. I had a meeting with RIVA's main engineer Donald North and managed to record a short interview about the current status:


Another interesting and comparable portable speaker comes from German speaker company Canton. They announced both the Musicbox XS which is quite similar to the Bose Soundlink Mini, and the larger Musicbox S which will be released later this year. The Musicbox XS is already available and I will hopefully be able to check out soon how this compares against the Bose and some other speakers in its class. 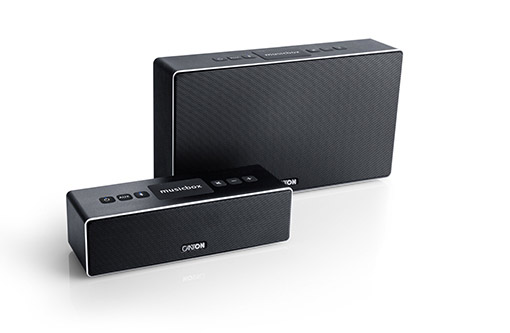 Onkyo has announced 5 different speakers starting with the high resolution X3, X6 and X9 but also more travel-friendly T3 and T1 speakers. So far only the X6 and the larger X9 have been shown on the show, although the X3 already managed to appear in the media earlier this year. I have not seen any images of the X3 and T3/T1 speakers yet, but all of them could be pretty promising. 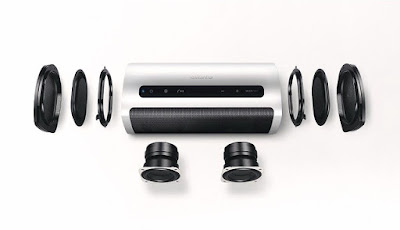 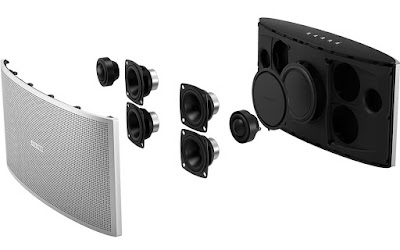 After the Kilburn, Marshall showed with the upcoming Stockwell that they really take the portable speakers market seriously. The Stockwell is much smaller and rather resembles the first generation of the Bose Soundlink, especially when equipped with the optional foldable leather-cover which also acts as a stand, if you like retro-design this is definitely the perfect speaker for you, I am sure it will sound great as well after having heard the Kilburn: 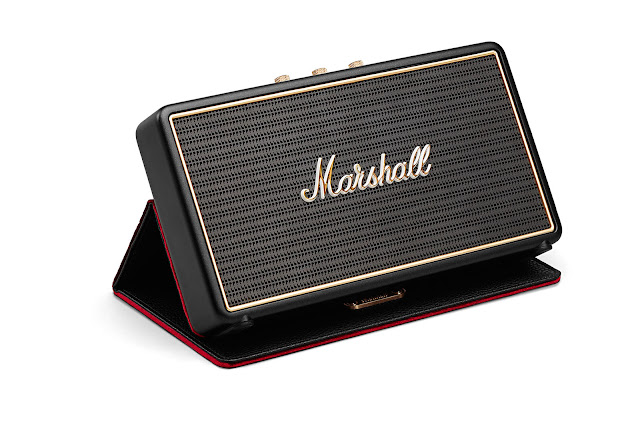 AudioPro Addon T3 is a new portable speaker from the swedish company, which claim to allow 12 hours of battery life at maximum volume for the Addon T3. This would be definitely class-leading. According to some chat with a swedish owner, the Addon T3 should sound considerably more mature and refined than the comparable JBL Xtreme. Would be interesting to hear the Addon T3 in person. 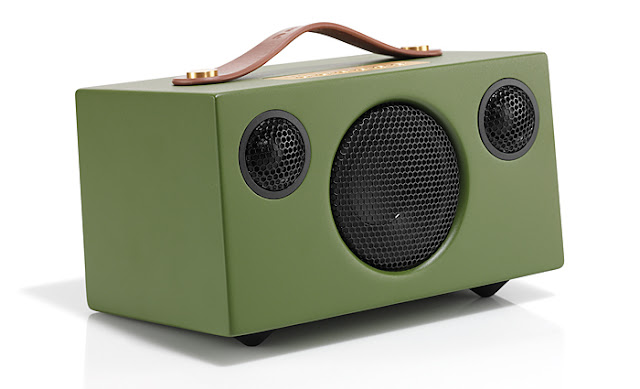 Teufel from Berlin announced several different portable speakers starting from the smallest Bamster XS to the new Bamster Pro and Rockster XS, also interesting could be the upcoming Boomster XL, which is already available for preorder in contrast to the other new Teufel announcements. The Boomster XL is a blown up heavy-weight version of the normal Boomster, which I already showed in some videos and that I will review soon. I hope to get the Boomster XL as well to see how much sound you can get out of 10kg. 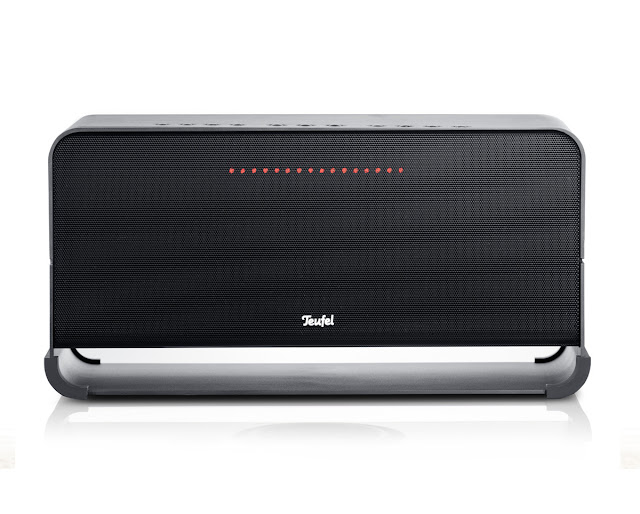 KEF seem to have been late to the party and announced their first portable bluetooth speaker KEF Muo after the IFA, maybe to gain even more attention and not get lost completely unheard. The Muo could be a promising little speaker with stereo pairing to another one, but equipped with 2 drivers and one passive radiators it doesn't seem to improve much on all the existing designs that already exist on the market. But it will be definitely one of the most expensive ones, this is for sure! 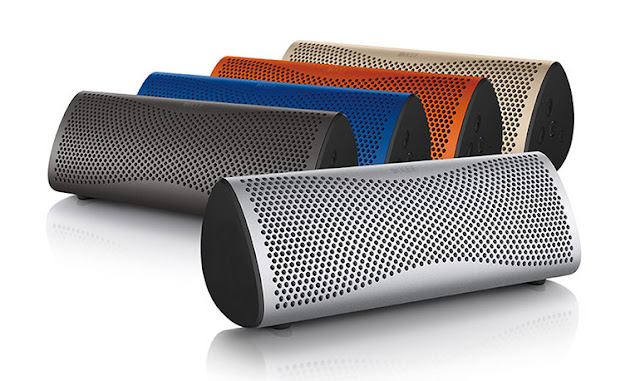 There were some other promising appearences which I would just like to mention, e.g. the Trendwoo "Kraken" seemed to be a pretty decent sounding mini-speaker, Philips showed the new BT6600 which sounded much more serious than its predecessor the BT6000 and the Fugoo XL should finally be available soon, after I write this. I hope to get the chance to hear this on as well.

PS. yes, I am aware of the new UE Boom 2, but I doubt anyone wants to hear it being even louder but still sounding the same as before?

If you discovered some other interesting "Boombas" at the IFA please let me know ;-)

Email ThisBlogThis!Share to TwitterShare to FacebookShare to Pinterest
Labels: Bluetooth, NEWS, portable, SPEAKERS
Newer Post Older Post Home
No fake or paid reviews as most speakers are bought with my own money!
If you like my blog please support my work with a small donation so I can continue doing independent tests and videos.