News: The new Bose Soundlink Colour - because paint is beautiful! 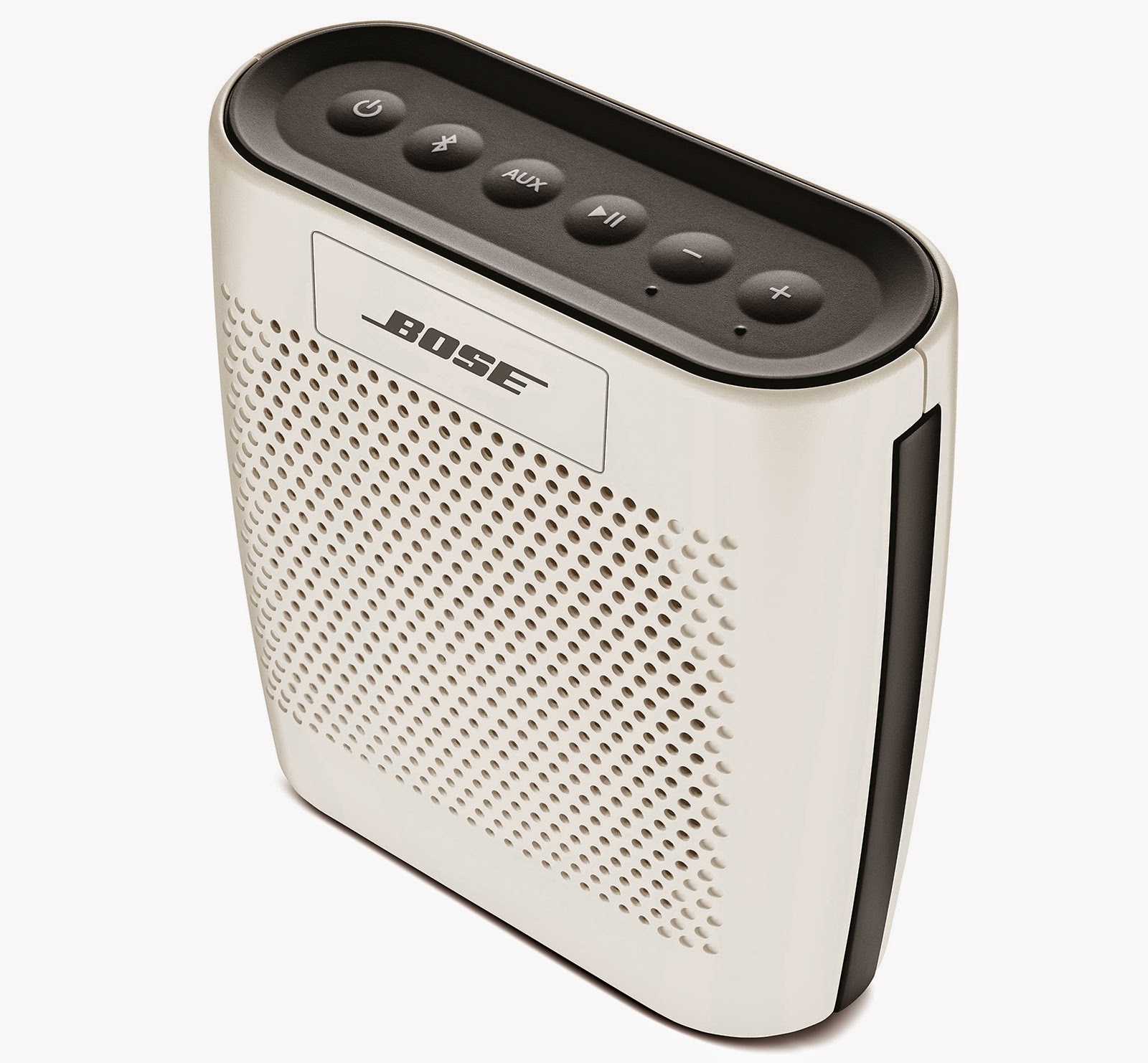 Bose announced the new Soundlink Colour, a completely new speaker with quite a different design than the Soundlink Mini but also cheaper and more colorful. It should become available worldwide during the next week(s). Biggest improvement seems to be charging through USB, it also seems to have track controls, at least it looks as if you could play/pause music, not sure how to skip tracks though. The Soundlink Colour supports multipoint pairing with 2 devices to quickly switch from one to the other. A pity it doesn't seem to support pairing with another speaker for wireless stereo as so many recent speakers already have this great feature included.

I have no clue how the new one might sound, but it looks quite a bit more rugged and portable than the Soundlink Mini which rather looks good on the shelf at home, than on a sandy beach. The new one seems to be better suitable for transport due to its flat form factor it is also slightly lighter, but I have yet to see it in person to be able to judge the difference in size between both. 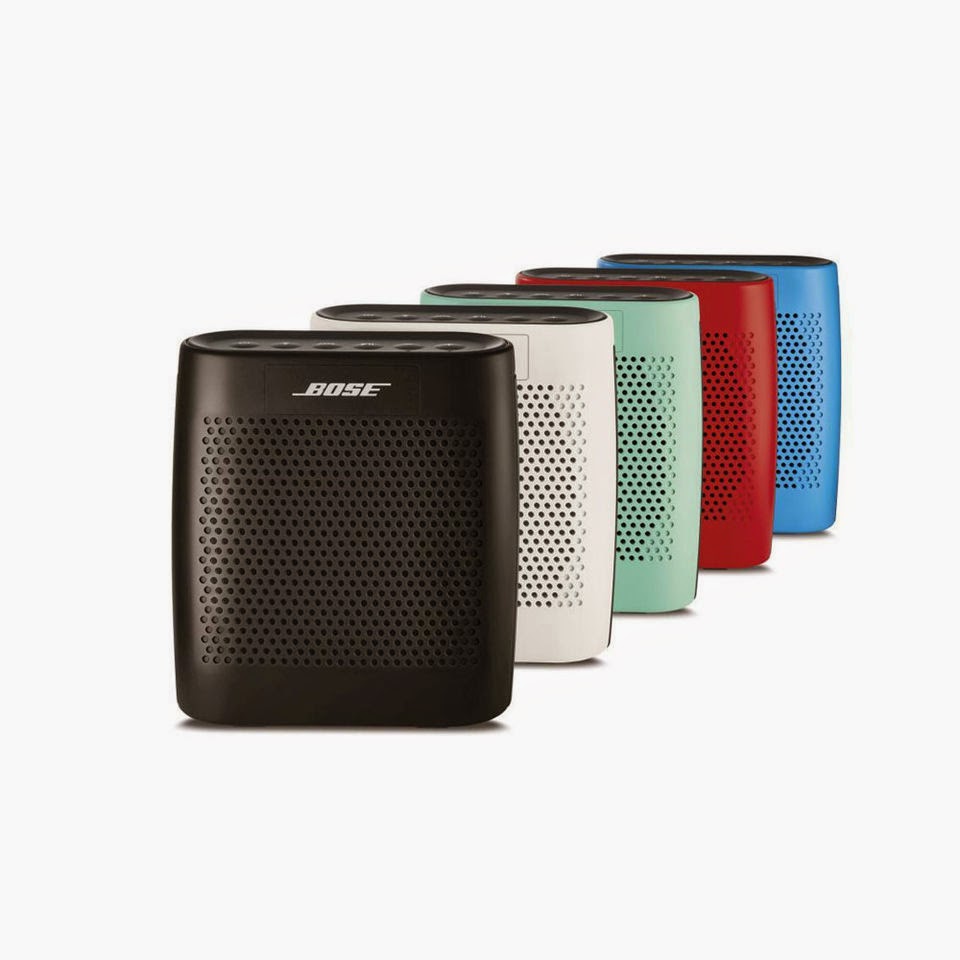 Despite all the beautiful colors, I think I like the white one most. As soon as I can get my hands on one, I will of course compare it to the Soundlink Mini. Let's hope the new one is not just a cheaper trimmed down version, but will also have some ace up its sleeve especially regarding sound, maybe loudness, clarity etc...

I prepared a simple and rough 3d-sketch according to the specs the Soundlink Colour is not that small. It is about 60% larger in overall capacity than the Soundlink Mini and already reaches more or less the size of the JBL Charge 2: 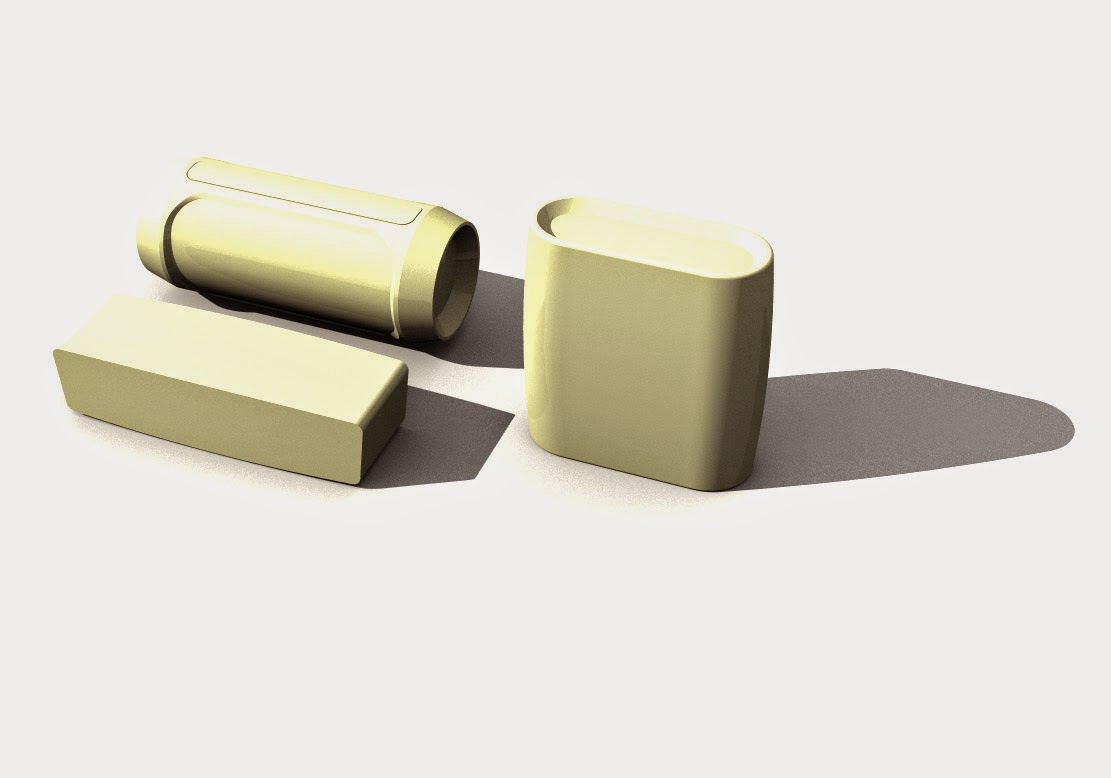 Email ThisBlogThis!Share to TwitterShare to FacebookShare to Pinterest
Labels: Bluetooth, Bose, NEWS, portable, SPEAKERS
Newer Post Older Post Home
No fake or paid reviews as most speakers are bought with my own money!
If you like my blog please support my work with a small donation so I can continue doing independent tests and videos.