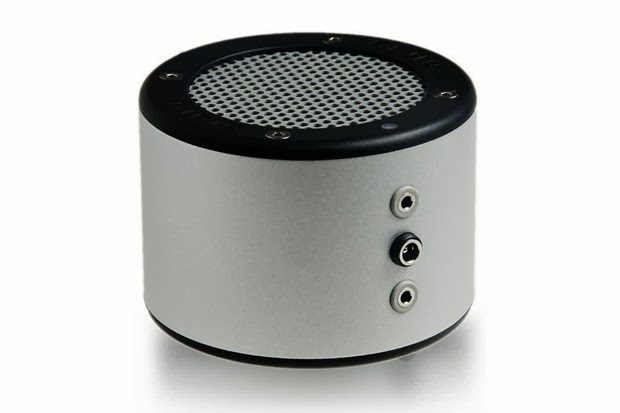 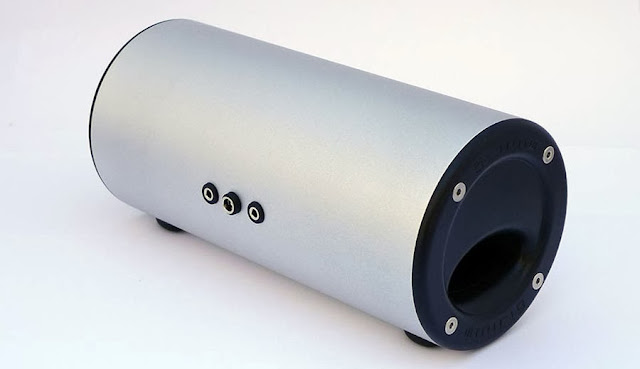 Email ThisBlogThis!Share to TwitterShare to FacebookShare to Pinterest
Labels: Minirigs, NEWS, portable, SPEAKERS
Newer Post Older Post Home
No fake or paid reviews as most speakers are bought with my own money!
If you like my blog please support my work with a small donation so I can continue doing independent tests and videos.